This is the second of a five-part, documentary miniseries entitled Like a Train. It follows the Clearwater Knights as they battle obstacles both external and internal in their quest to do great things and have fun doing them. The series is Dylan Alexander's first project with many more to come, directed, produced and edited by him, with him and his younger brother, Eric Max, composing and performing the entire original score themselves.

The road the Knights walk is a long one, sometimes painful, sometimes rewarding, always powerful. It's not just about football. It's about life, love and people. 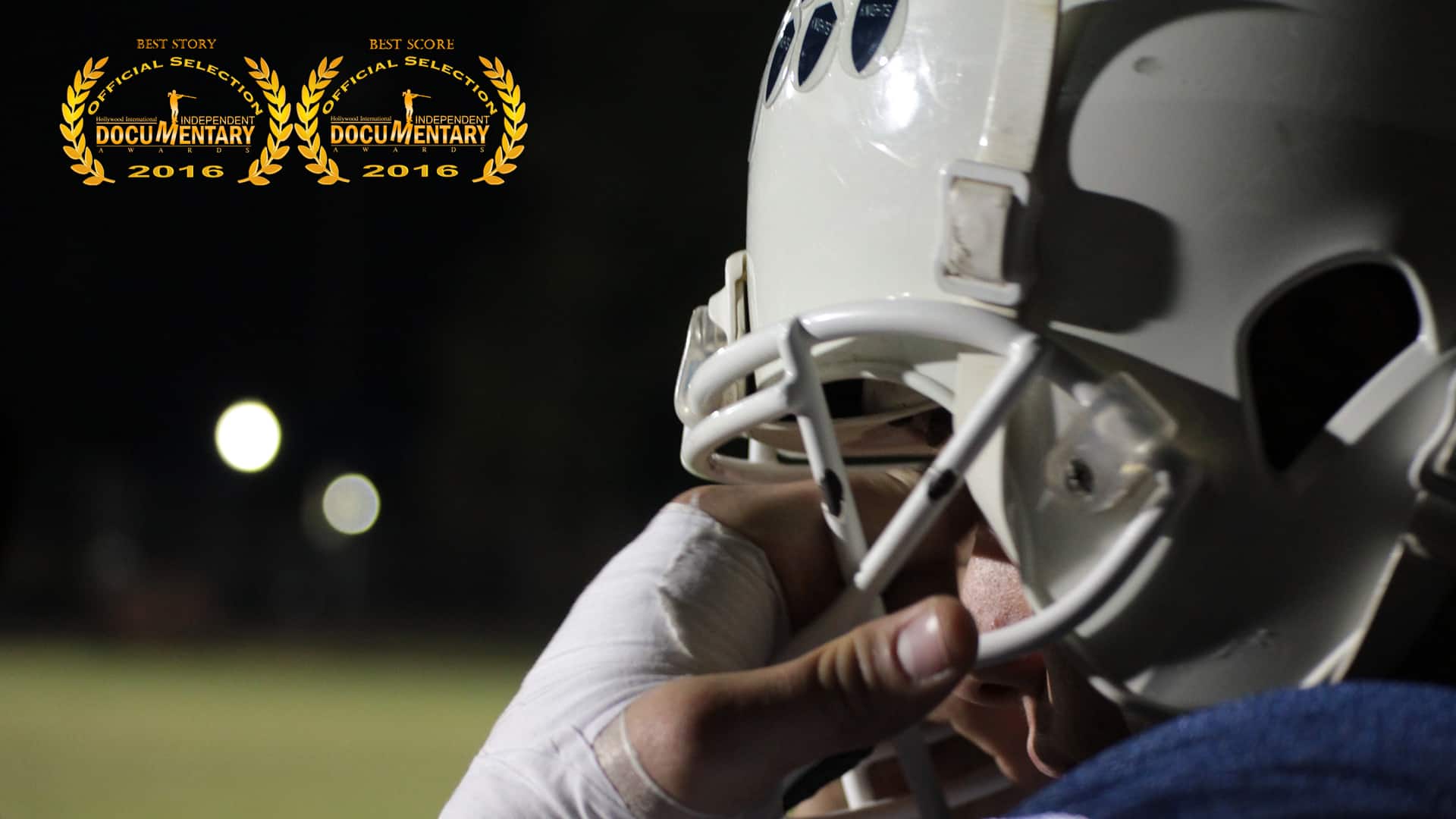 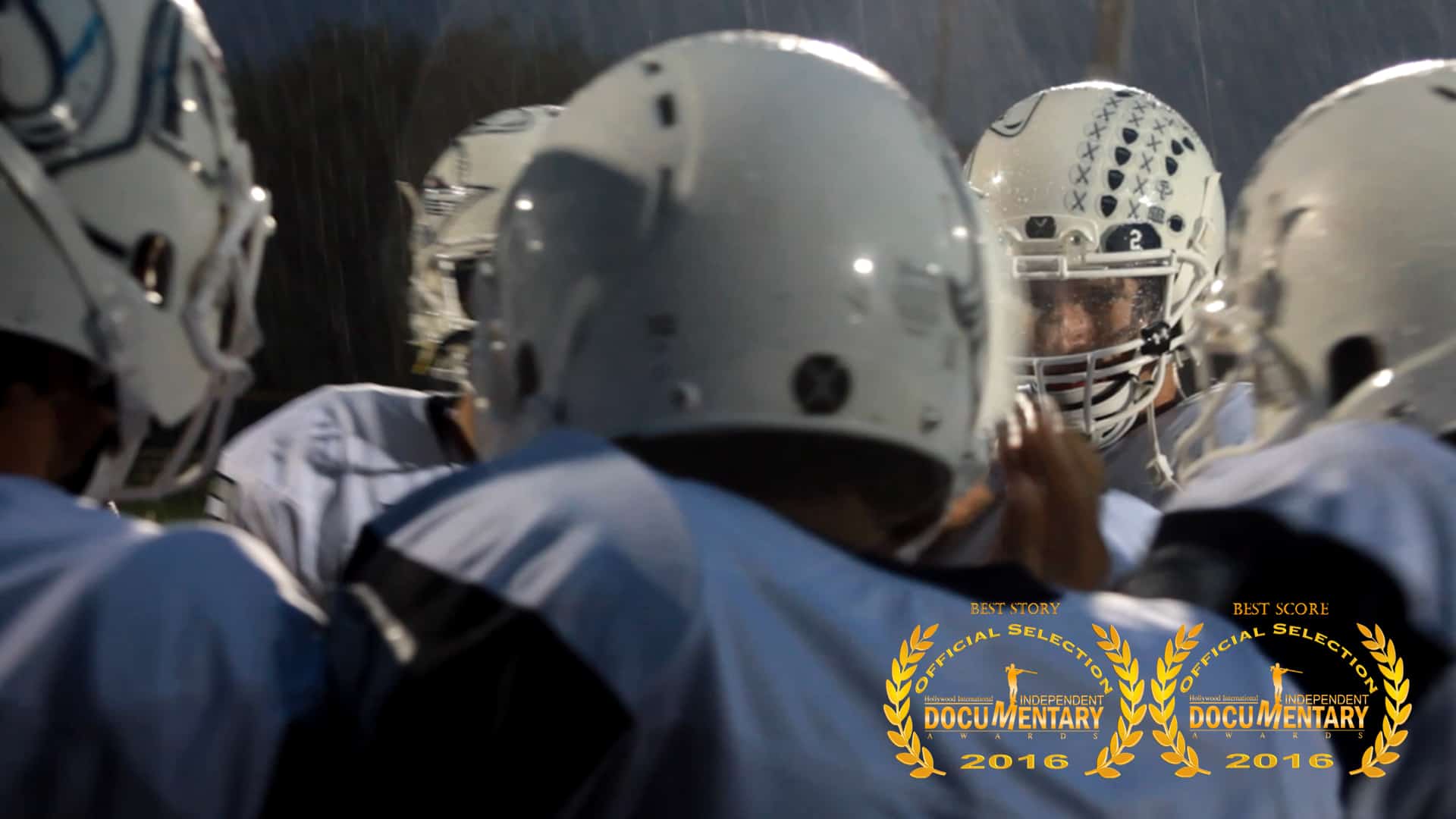 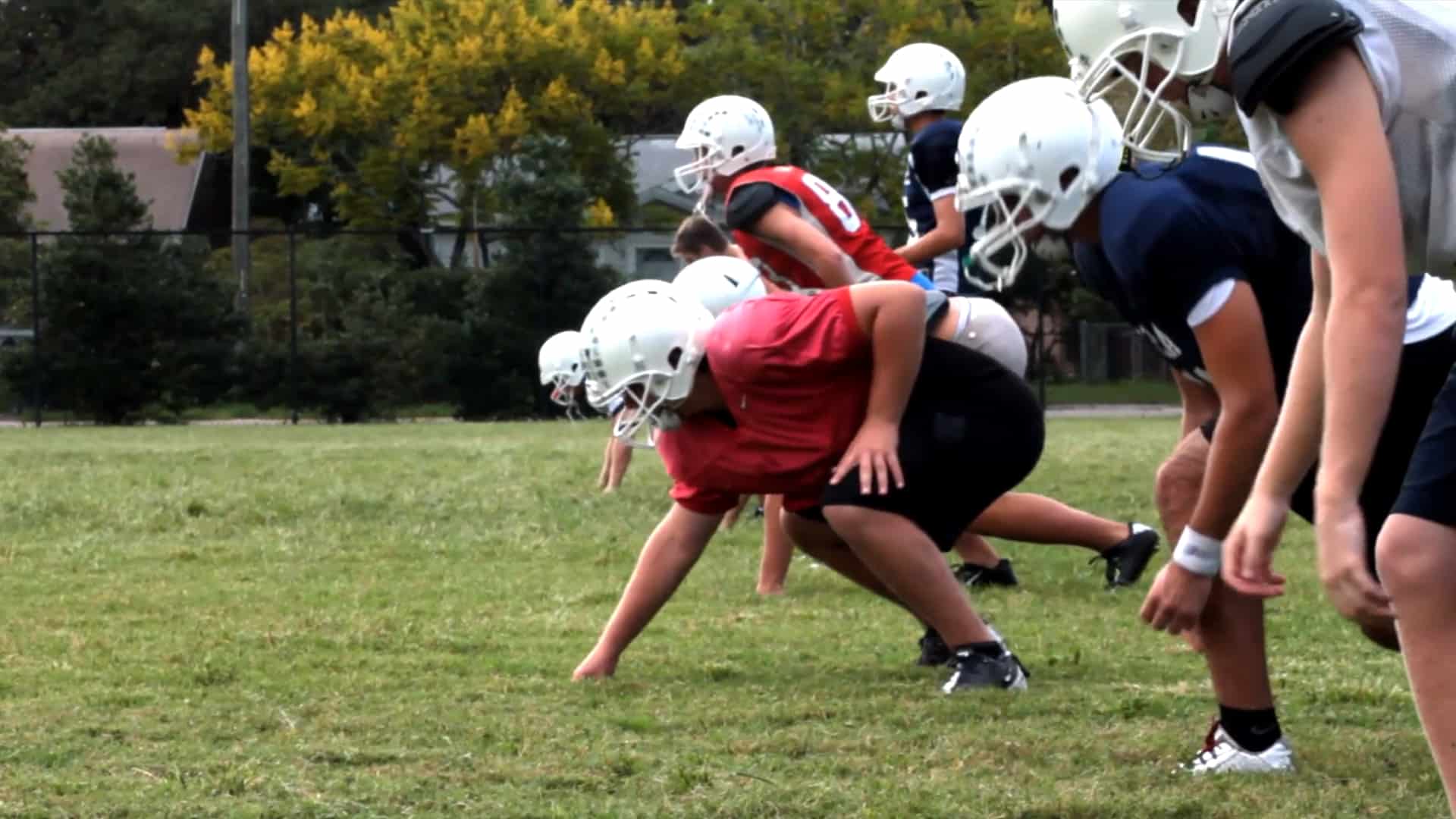 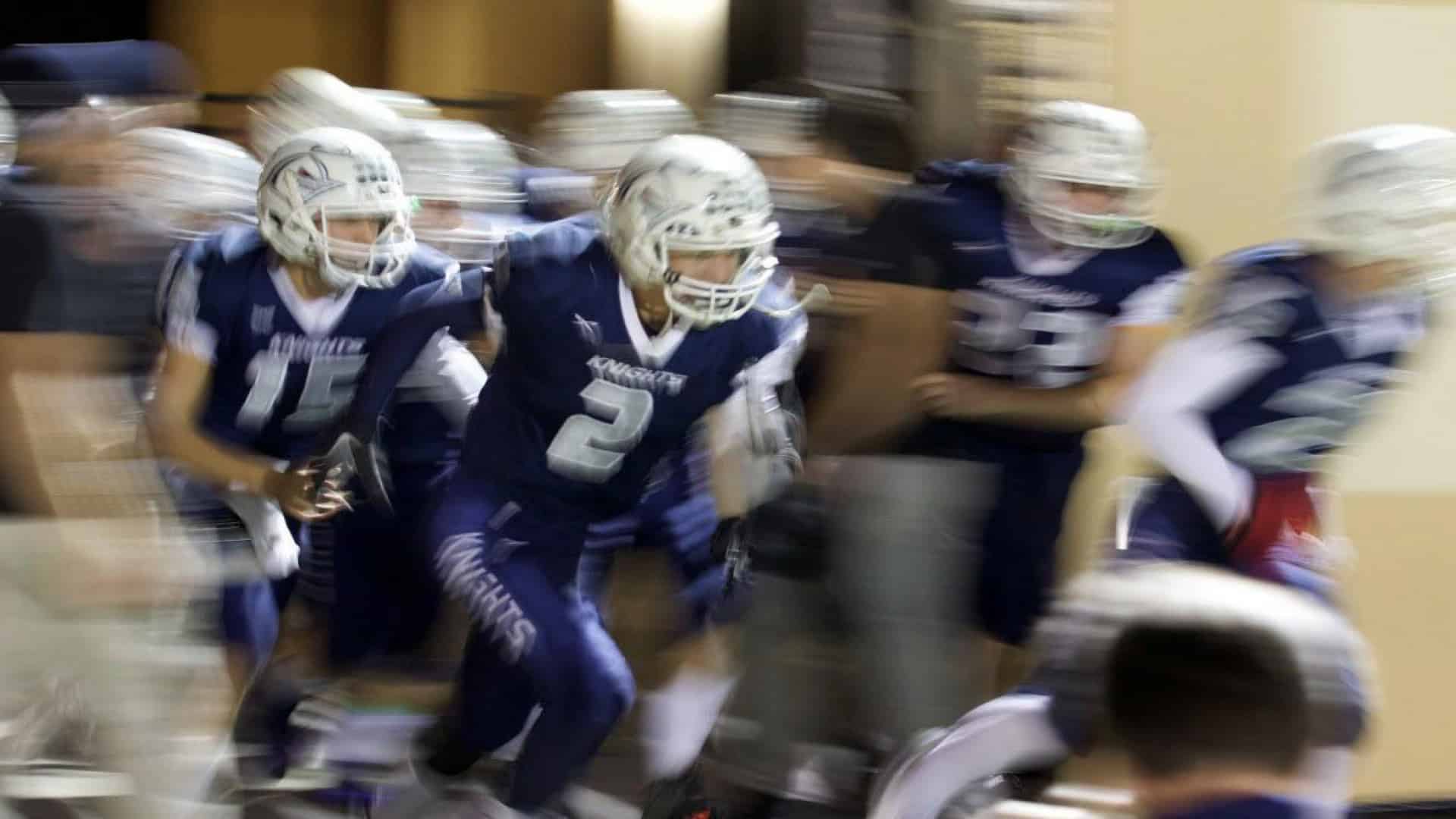