An exciting preview of what competitors will endure in Surviving Mann.

Take an inside look at what competitors will endure in Surviving Mann. 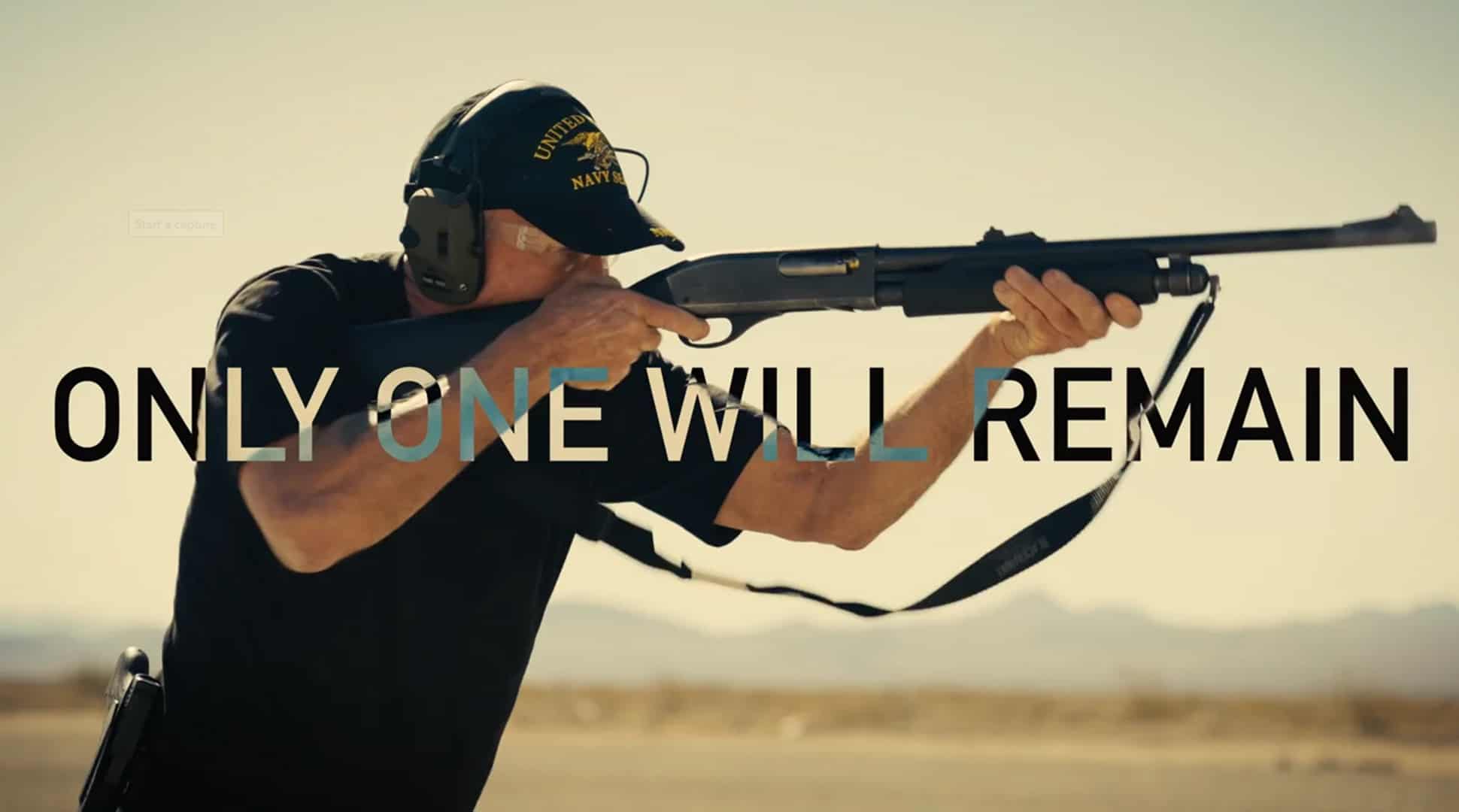 32 contestants from all walks of life fight it out in a 21st century high-tech special ops training center to see who gets to challenge Don in the ultimate survival competition. Which contestant will win the season long competition? Will the champion beat Don Mann? 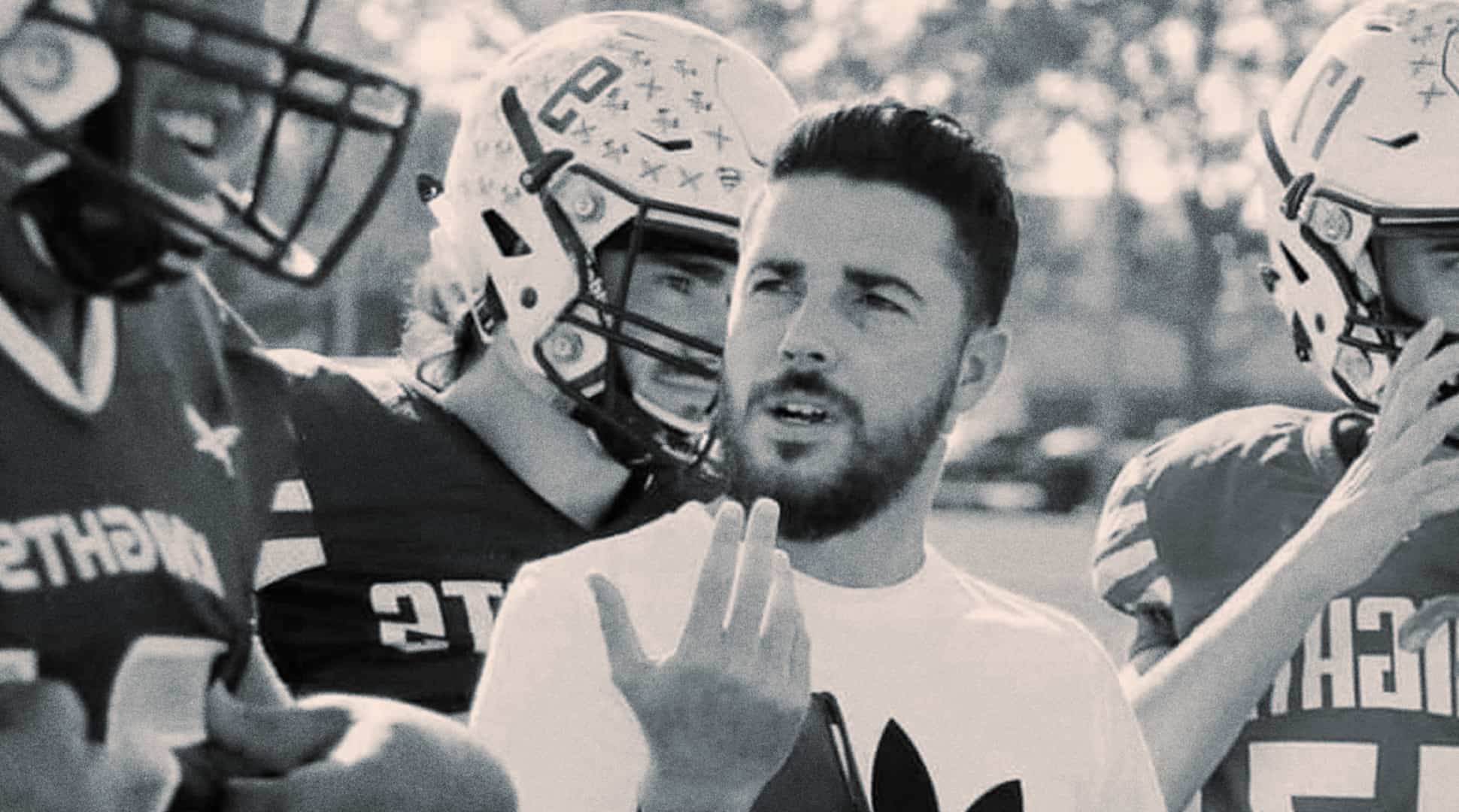 High school coaching prodigy head coach Jesse Chinchar, who has gained over 500 scholarship offers for players at his small private school, hunts down diamonds in the rough.

Rural players who are great yet aren’t getting exposure and can’t get a scholarship. Jesse changes all that, helps get exposure and offers for these players. In return, Jesse takes part in adventures in hunting, shooting, fishing that each player masters in and takes Jesse on. 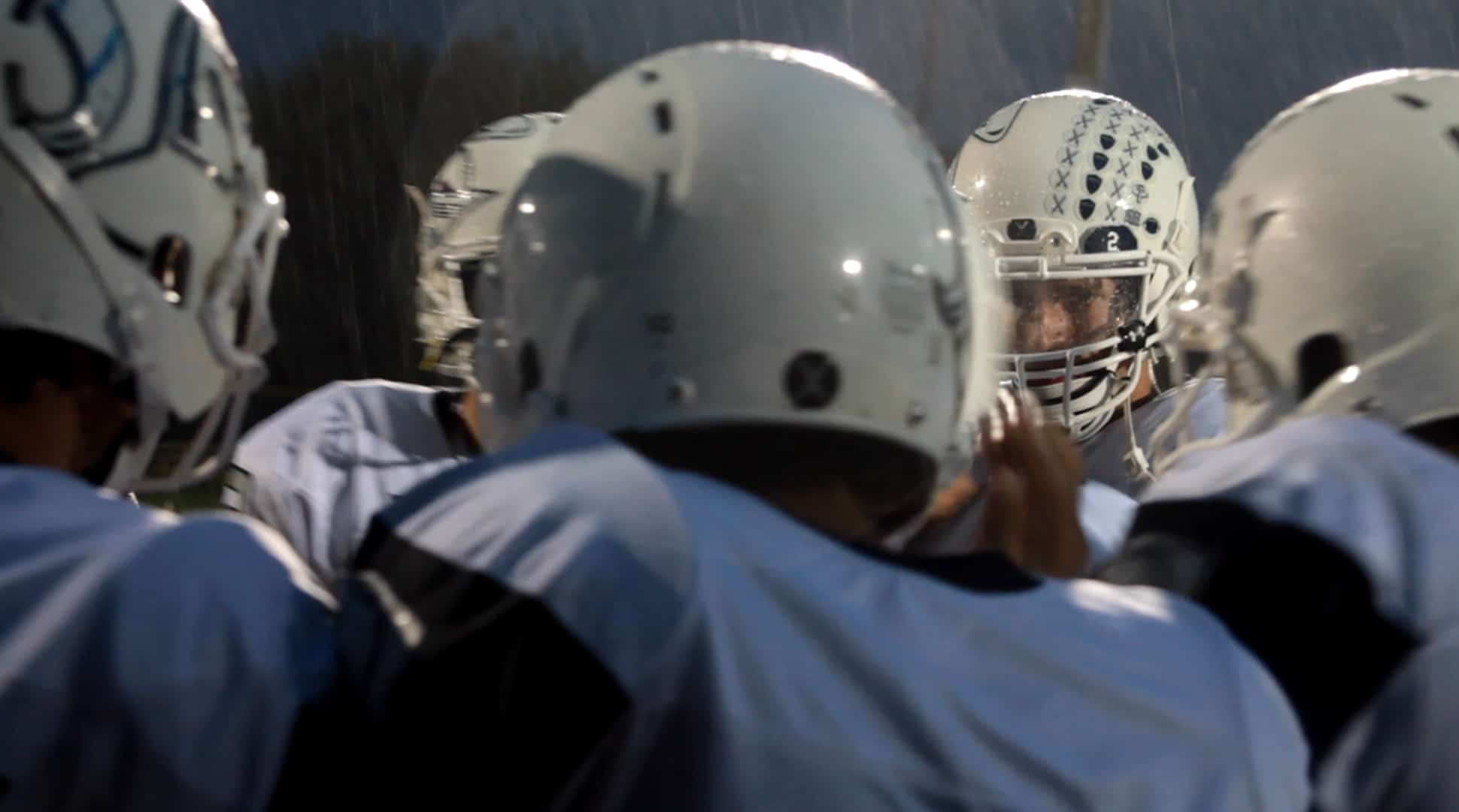 A small, high school football team begins their ambitious journey for the perfect season, encountering pain, triumph and joy along the way.

This is the first of a five-part, documentary miniseries entitled Like a Train. It follows the Clearwater Knights as they battle obstacles both external and internal in their quest to do great things and have fun doing them. The series is Dylan Alexander’s first project with many more to come, directed, produced and edited by him, with him and his younger brother, Eric Max, composing and performing the entire original score.

© 2021 American Stories Entertainment, Inc. All Rights Reserved. All videos and shows on this platform are trademarks of, and all related images and content are the property of, American Stories Entertainment, Inc. and/or their respective owners/licensors. Duplication and/or distribution  of any content on this site is strictly prohibited without prior written consent. All Rights Reserved.